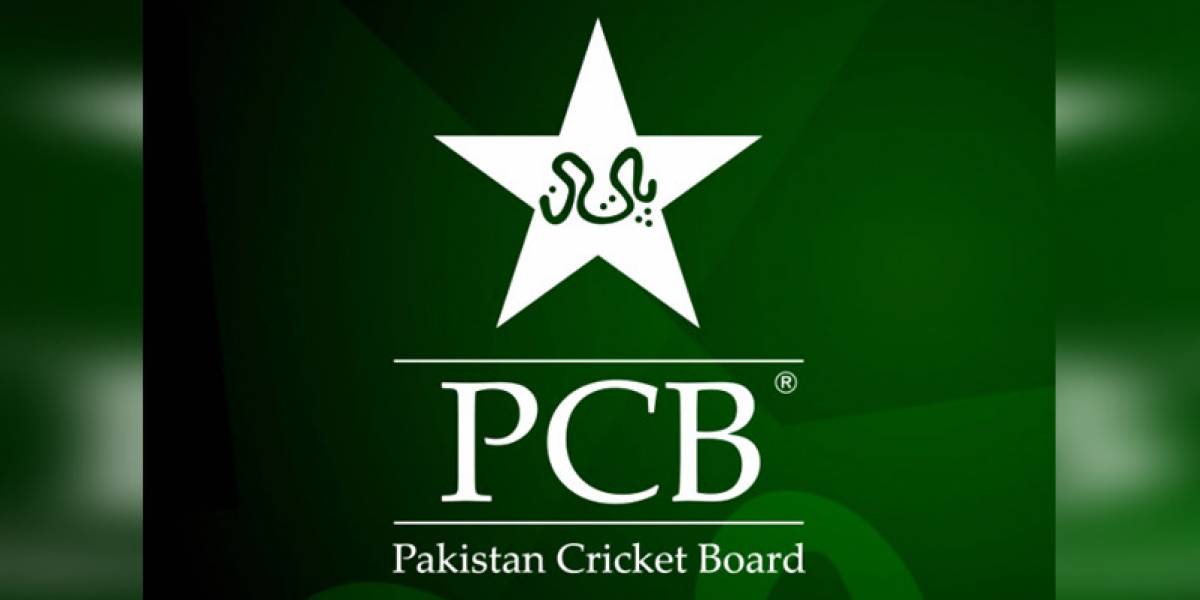 The Pakistan Cricket Board's Cricket Committee has expressed dissatisfaction over the team's performance against New Zealand in the recent series but recommended head coach Misbah-ul-Haq and bowling Waqar Younis's retention.

The coaches were under fire after the Kiwis thrashed Pakistan, with the men in green winning only one out of three t20is, and losing all matches of the Test series.

PCB, in a statement after the meeting, said that the committee headed by former Test Cricketer Saleem Yousuf acknowledged the fact that the team had competed in the unprecedented and challenging covid-19 circumstances.

The committee observed that due to the above-mentioned situation, a few experienced players were absent and that, in turn, contributed towards the overall below-par performances.

The committee also recommended that the PCB continue to support and back the team management, whilst suggesting that the next performance appraisal be conducted following the home series against South Africa.