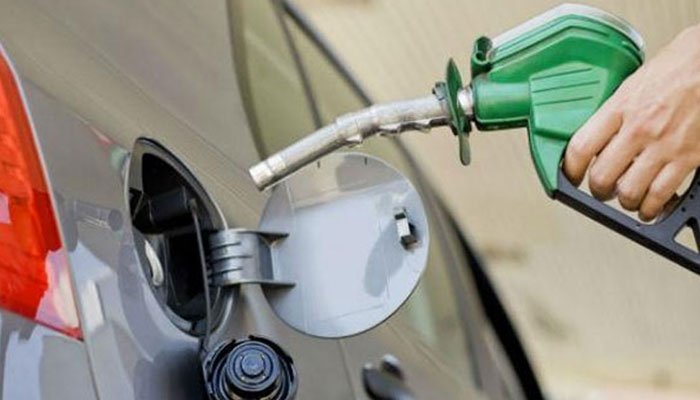 Prime Minister Imran Khan has approved minimum increase in petroleum prices in pursuance of his vision to provide maximum relief to the masses.

Price of Light Diesel has been increased by 3.95 rupees despite OGRA's proposal of 14.87 rupees per liter.