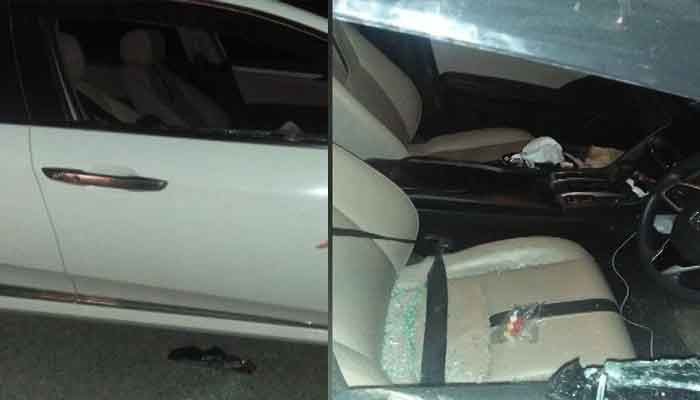 One of the main accused in the Gujjarpura gang rape case has been remanded in police custody for six-days.

The accused was also produced before an anti-terrorism court .

The judge allowed the prosecution to include the accused in an identification parade.

He will be presented again in the anti-terrorism court on 29th of this month.

Earlier, Punjab police arrested him from Dipalpur on Sunday night.

According to the police, Shafqat Ali's DNA matched with samples collected from the crime scene.

The prime accused in the case identified as Abid Ali is still at large.